Forbes Indonesia collaborated with Xiaomi Indonesia held a video shoot tapping for an event entitled The Director’s Cut on Friday, June 4, 2021, at the VERDE TWO Show Unit in collaboration with MOIE Living. This very first Director’s Cut is the kick-off video of the other Director’s Cut video series in the future.

The process of tapping the video begins at 2.15 pm and is finished by 3.30 pm. Moderator started to introduce all the notable speakers, followed by a discussion about their personal journey, how they find inspiration and create innovation, their corporate culture, and innovations, the journey forward, and future leaderships. To each, in turn, they shared a short story on a significant risk that they took in their career also how it was important to them and their company’s growth.

The event ended smoothly and closed with a photoshoot from each speaker as well as group photos for the purposes of the magazine’s content, where all photos were taken around the unit. 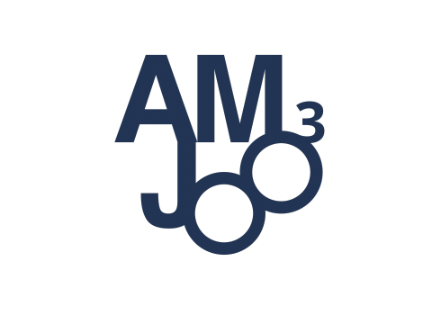 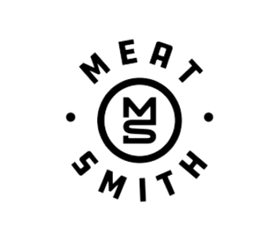 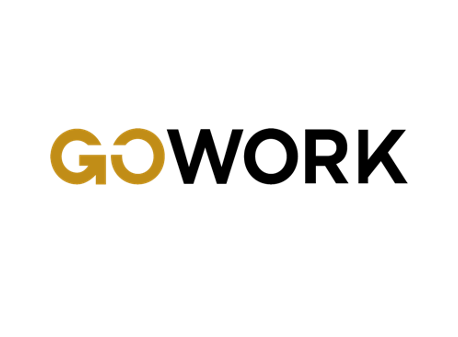 Sign up to receive the latest news from Prefinite Communications

By clicking on the SUBSCRIBE button, you acknowledge and agree that you have allow us to use of your personal data to receive promotional newsletter.